When you book with an account, you will be able to track your payment status, track the confirmation and you can also rate the tour after you finished the tour.
Sign Up
2245

A tour that will lead you to discover the treasures of Cagliari, one of the most beautiful and fascinating cities in the Mediterranean. Between history, art and culture, you will be immersed in its historic neighborhoods, starting from Piazza Yenne to climb towards the Castello district and the San Remy bastion. From whose terrace of Santa Caterina, a meeting point for tourists and locals, you will admire the city view, falling in love with it.

We will take you to the heart of the Sardinian capital, to visit the most important and famous monument of the Castello district, as well as a piece of history and art treasure: the cathedral of Cagliari. Built in the thirteenth century and renovated in various eras, a place of worship and center of political life. Inside it preserves a real artistic heritage. Its Gothic-Romanesque forms, the Pisan expansions, the Catalan-Aragonese interventions and its imposing New-Romanesque façade. You will have the opportunity to visit the sanctuary of the Martyrs, under the altar, crypt carved into the rock in 1618, which preserves 192 relics, distributed in niches, work of Cagliari and Sicilian masters.

You will admire, leaning against the wall of the central nave, the Guglielmo pulpit, a Romanesque masterpiece and sculpted for the cathedral of Pisa, later transferred to Cagliari in 1312.

The discovery of the treasures of this city, do not end with the Duomo, you will continue towards the royal palace or viceregio, today the seat of the Prefecture and the Province. Among its rooms, in the council hall, frescoed by the Perugian painter Domenico Bruschi, you will live the pomp of the viceroys, during the Aragonese, Spanish and Savoy hegemonies. You will walk through the palaces of the nobility of Cagliari, arriving at the Pisan tower of San Pancrazio, entrance to the fortified city.

The British writer David Herbert Lawrence, after visiting Castello wrote: “The summit of Cagliari is the fortress: the old door, the old bastions of beautiful yellowish honeycomb sandstone. The boundary wall rises up with a wide curvature, Spanish, splendid and vertiginous “. Main of the four historic districts of the city, Castello rises in a prominent position, on a limestone hill, preserving the vestiges of its past. Keeping evidence of medieval times, especially from an architectural and historical-artistic point of view..

Walking through the walls of the neighborhood, we will take you to visit the Citadel of Museums, the largest complex of art, history and culture of the city and of Sardinia. Between oriental art, archaeological finds and paintings, your journey will end in the wonders of this fascinating capital.

Via Roma 143, in front of the Rinascente building, at the corner between via Roma and Largo Carlo Felice

What we offer to whom

The tour is suitable for everyone. A journey to discover the treasures of one of the most beautiful and fascinating cities in the Mediterranean. Suspended between the Middle Ages and Baroque. Jewel of art, history and architecture.

Going in search of the meaning of the names with which streets and squares of the city were indicated, means discovering a panorama of curious and amusing names. “Sa Passillara” for example, indicated the stretch of road that goes from the current Corso Vittorio Emanuele, Piazza Yenne and via Sassari, especially on holidays, represented the indispensable “catwalk” of Cagliari upper class. From here originates the expression: “Andaus a sa passillara” 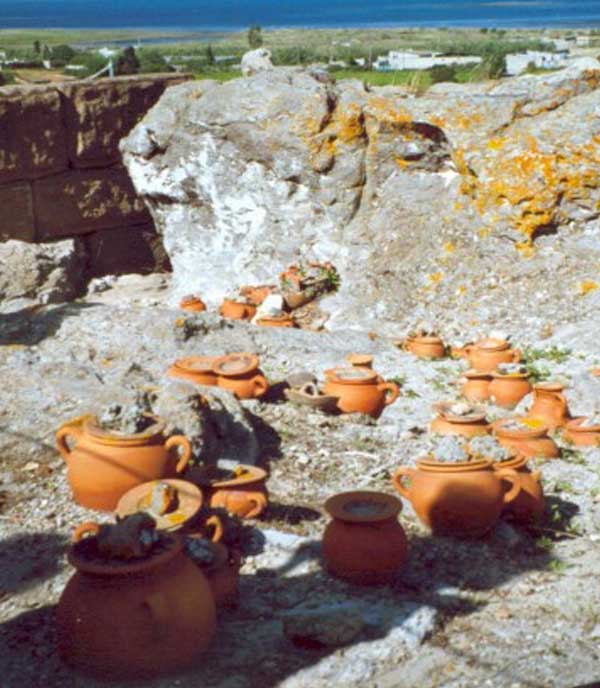 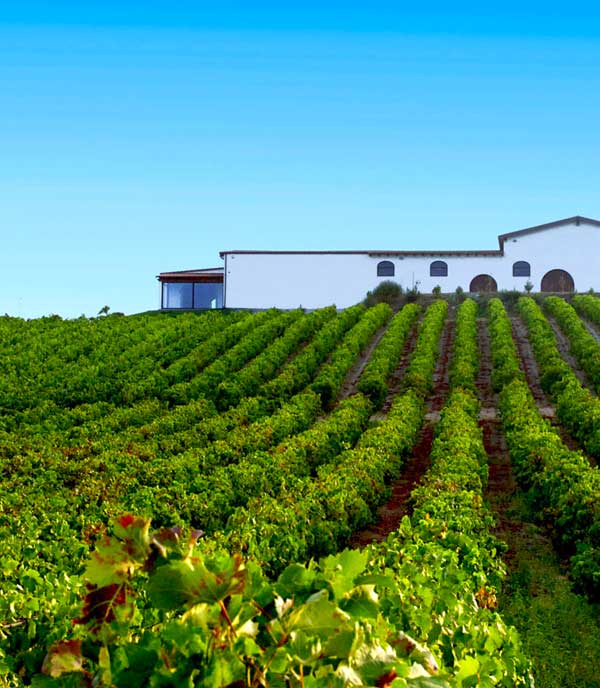 From€80
0
8 travellers are considering this tour right now!