When you book with an account, you will be able to track your payment status, track the confirmation and you can also rate the tour after you finished the tour.
Sign Up
1584

The Sella del diavolo, limestone promontory and symbol of Cagliari. Lying to the south of the city, it dominates the Gulf of the Angels, among legends, uncontaminated nature and archaeological evidence of a remote past.

Its name has mythical origins. Popular legend associates its origins with an epic battle between forces of good and evil. Lucifer, enchanted by the beauty of Cagliari, wished to conquer it and God to avoid it, sent his favorite angels, led by the Archangel Michael. During the fight, the devil, thrown from his horse, lost the saddle that fell on the gulf petrifying itself.

Our tour will lead you to discover one of the symbolic places of the city, an undisputed icon of Cagliari, between impervious paths, caves and coves overlooking the sea, where history, legends and nature merge to give the visitor views and breathtaking views. A walk through archaeological finds, testimony of the peoples who have inhabited the area since prehistoric times until more recent times. We will go along a path immersed in the Mediterranean, until you reach the promontory of Sant’Elia, overlooking the Poetto beach. A unique experience, a few steps from the town, which will give you indescribable emotions, including scents of Mediterranean scrub and legends. You will discover the symbolic place, postcard on the gulf, of the city of the sun, jewel of the Mediterranean Sea.

The tour is suitable for everyone. Lovers of nature, trekking, history. A walk that will take you to discover this iconic place of Cagliari, surrounded by unspoiled nature, natural and cultural heritage of the city.

There is another variant of the legend that gives rise to the name Sella del Diavolo. To give shape to the limestone promontory would not have been the saddle of Lucifer, but his own body that falling, would have given rise, with its weight, to the particular shape to the rock. 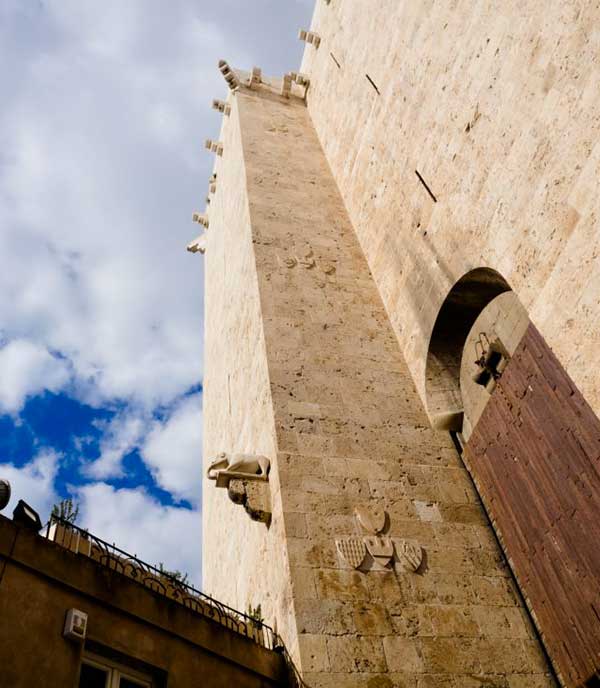 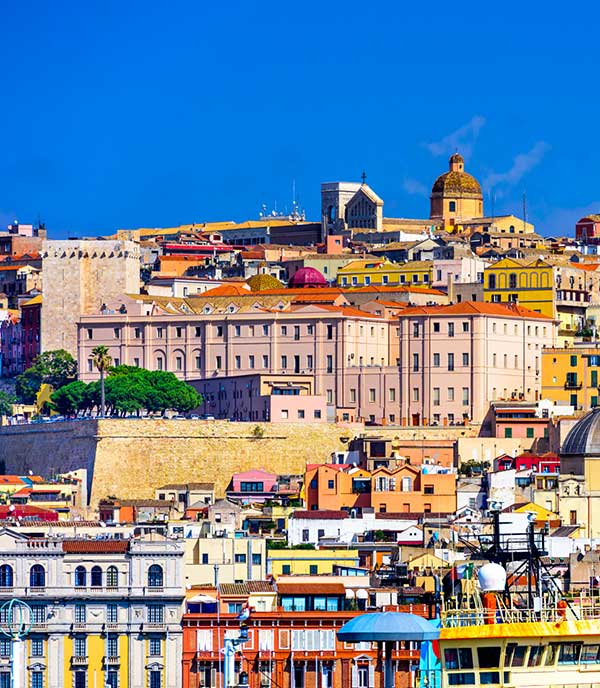 From€60
0
7 travellers are considering this tour right now!