When you book with an account, you will be able to track your payment status, track the confirmation and you can also rate the tour after you finished the tour.
Sign Up
1602

Nora, little, still submerged Atlantis. The sea has concealed its mysteries and history for centuries, but slowly they are re-emerging in all their beaury. Considered the most ancient city of the island, Nora is the reflection of centuries of colonization, a treasure trove of art and crossroads of great civilizations that have made it a must-see gem.

Our tour will take you to discover its majestic remains. An unforgettable journey through time. You will walk among pebbles steeped in legends, history, multiple cultures. Immersed and protected by a wild nature, the town reclines and re-emerges in a crystalline sea.

The first to talk about it was the Greek historian Pausania, who told how the leader Norax, arriving in Sardinia, colonized it, founding the first town: Nora.

Paved streets recall the Phoenician domination, then the Roman one. The archaeological park with its theater, tells about the remains of a glorious past, deeds, legends of the lost civilizations that have inhabited it. You will be fascinated by Phoenician art, by Roman architecture, by a surreal reality, where sea and land merge into a single element, to preserve a treasure of history and stories. A suggestive and exciting natural show.

The tour is suitable for everyone. Designed to lead you to the discovery of centuries of history, immersing yourself in art and the surrounding nature. Breathtaking views and ancient testimonies.

The city of Nora was the first Phoenician town of Sardinia, majestic and populated above all for its strategic position, you could sail from its port with any wind. Another thing to know about the wonders of Nora is that it is located near one of the most characteristic beaches of southern Sardinia, important for its cultural and historical value. 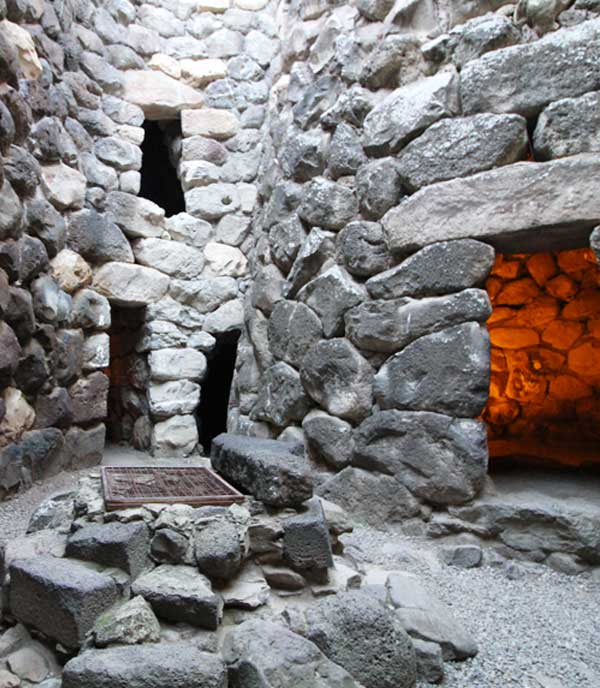 From€75
0
6 travellers are considering this tour right now!